It was my littlest munchkin’s 6th birthday party this past weekend and he’s gotten super into Pokemon, so that was the theme this year. A couple of weeks ago I shared the invitations that I made for the party (check it out here) and now I’m sharing the rest.

I kept it pretty simple since the party was being held at a trampoline park and it was for 5/6 year old boys (my daughter’s birthday coming in October will be a very different story).

For decorations I printed some Pokemon characters and symbols on Whisper White cardstock to create the buckets above. The buckets originally were used for my daughter’s emoji birthday party and they worked out great, I’m so glad I saved them.

For the loot bags I used the Gift Bag Punch Board (which sadly is retiring and won’t be available after next week) and created medium sized loot bags that looked like Poke-balls using Real Red, Basic Black and Whisper White cardstock. For the circle in the middle I used the 2 1/4″ Circle  and 2″ Circle punches and the “thank you” came from the retired Tin of Cards stamp set.

I really love how they turned out (and so did my youngest munchkin) and they were so simple to make. They added a great touch to the pretty basic party room that we were in and even some of the parents thought the loot bags looked cool.!

One thought on “Pokemon Birthday Party”

Check out my upcoming events!

Creativity delivered right to your door! 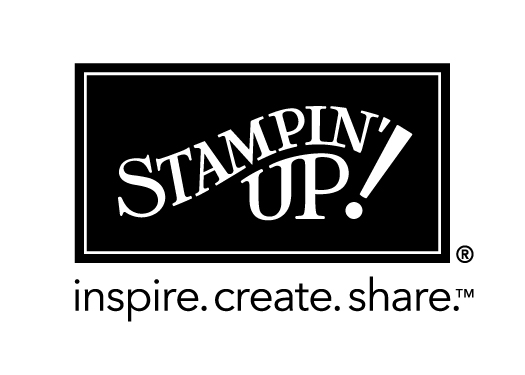